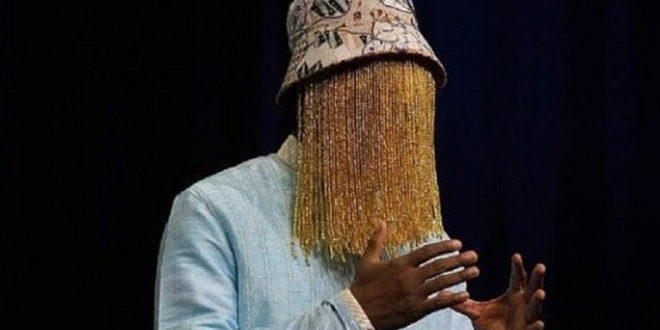 Seven investigative and undercover journalists and whistleblowers who have a fear of being brutalized, abused, or killed are in Ghana seeking protection.

A hub known as the Whistleblowers and Journalists Safety International Centre (WAJSIC) has been launched in Accra.

The Centre will provide legal services for journalists across Africa who live in fear while carrying out their duties as journalists to investigate and uncover issues of human and public interest.

In 2016, the UN Human Rights Council (HRC) adopted a Resolution on the safety of journalists, outlined steps to prevent violence against journalists, protect them from such attacks, and prosecute the perpetrators.

Ghana’s constitution recognizes media freedom and independence, and conforms to international human rights standards that require the state to prevent, prohibit and investigate crimes against journalists.

However, journalists in Ghana continue to face threats and are attacked, in some cases killed.

The last few years have witnessed some of those atrocities, a classic case being the murder of an undercover investigative journalist – Ahmed Hussein-Suale, a member of the TiGER-EYE P1 group and a key player in the expose of very serious corrupt acts. But the perpetrators of the murder are yet to be brought to justice.

This situation is one of the factors that energized the internationally recognized and multiple award-winning Ghanaian undercover investigative journalist – Anas Aremeyaw Anas – to establish the Whistleblowers and Journalists Safety International Centre (WAJSIC).

The Executive Secretary of the National Media Foundation, Mr. George Sarpong condemned attacks on journalists and the failure to punish the attackers or those behind such attacks.

The President of the Ghana Journalists Association, Mr. Affail Monney commended Mr. Anas Aremeyaw Anas for setting up such a center, explaining that no story is worth the journalist’s life.

Some undercover journalists from Ghana and Africa recounted their experiences of brutalities and threats on their lives in the line of duty.

The E.U. supported the center with seed money of twenty-five thousand dollars. Other supporters of the cause include the Netherlands Embassy and the United States of America.