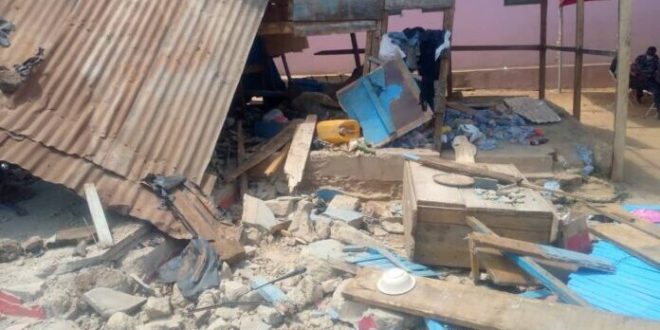 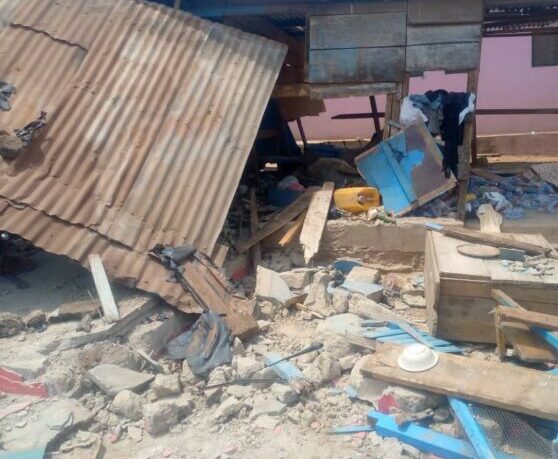 Two people died on Sunday when a taxi cab rammed into a drinking spot at Chirapatre near Asokwa in the Ashanti Region.

The Motor Traffic Transport Department of the Ghana Police Service said it has detained the driver of the Ford Scorpion saloon car with registration number GR 8389 V to assist investigations.

According to a police incident report sighted by dailymailgh.com, the vehicle veered off the Chirapatre-Atonsu stretch, upon reaching the Roman Catholic JHS.

The report said the vehicle ploughed into a nearby food joint injuring at a man and a woman at the spot.

The police named them Mary Amoah aged 50 and one other also named as Sampson who is 60-years-old.

The victims were rushed to the Kumasi South Hospital but died while receiving treatment.

Bodies of the deceased have been sent to the Komfo Anokye Teaching Hospital (KATH) morgue for preservation pending autopsy, the police said.

The vehicle has since been impounded at the Asokwa Police District Command for testing.