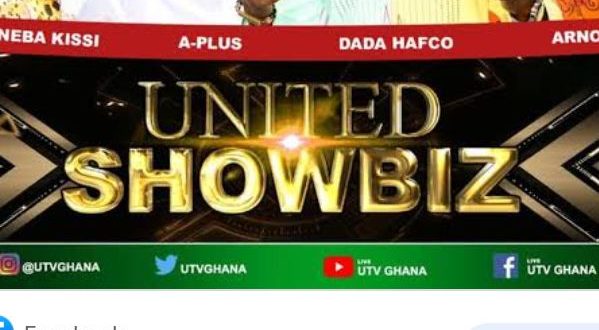 The show is now monotonous

Kumawood actress Nana Ama Mcbrown Mensah known publicly as Empress since hosted the show every Saturday 9PM to 12AM. In early 2021, Mcbrown travelled outside the country which circulated over social media that she has stop working with the station due to some terms and conditions requested.

UTV introduced Gilbert Abeiku Aggrey Santana known in showbiz as Abeiku Santana as a new host. Abeiku who has been in the media over a decade hosted the show successfully as Mcbrown left and maintained it’s reputation.

Since January, 2022; this particular program is being host by number of celebrities who are not tallented and qualified to handle the platform as it use to and the program is  gradually losing it’s credibility.

Ghanaian Journalist and the owner of Press Mltimedia (Pty) Ltd.  in South Africa Mr Solomon Ogyem known as Mr Press advised the management of United Television (UTV) to do the necessary correction with Empress Mcbrown to take back her position and rebrand the program again as the female celebrities who are hosting show is making it dull.