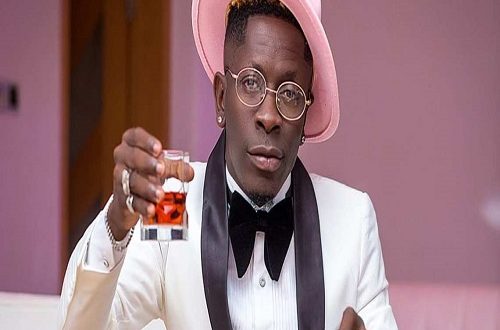 Social media marketer and blogger, Kwadwo Sheldon, has lambasted Shatta Wale for accusing him of belittling the crafts of musicians in Ghana.

Shatta Wale in a bid to respond to some attacks from Ghanaians after Burna Boy and Wizkid’s Grammy Award win cited Kwadwo Sheldon’s popular YouTube shows ‘Yawa of the Day and ‘Breakdown’ as one of the reasons why the industry isn’t moving forward.

The Shatta Movement boss claims Sheldon randomly rubbishes and criticizes the crafts of musicians during his show and that has somewhat contributed to the downfall and non-recognition of Ghanaian artists internationally.

But Kwadwo Sheldon in an angry response took to Twitter to register his disgust at Shatta’s comments.

He says the dancehall artiste’s inability to record meaningful songs is why the Grammy awards and other important international awards elude him.

According to Kwadwo Sheldon, there’s no way Shatta Wale will be recognized by the Grammy Recording Academy especially because of songs like “Hajia Bintu”.

‘Y3 de Hajia Bintu gye Grammy Awards’? He wrote in his series of rants on Twitter. 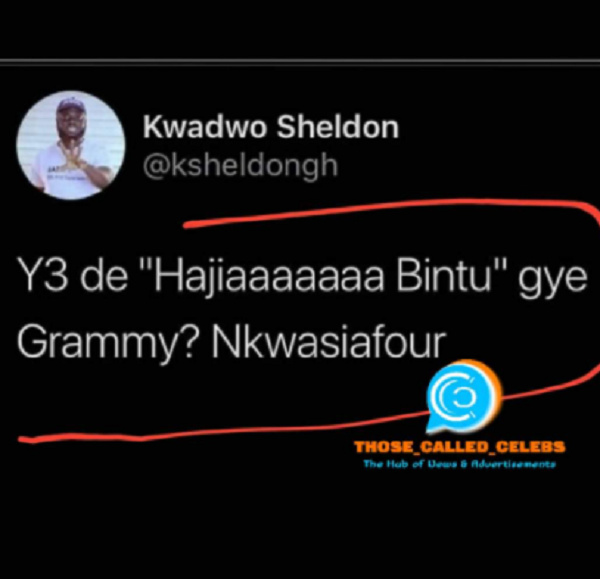