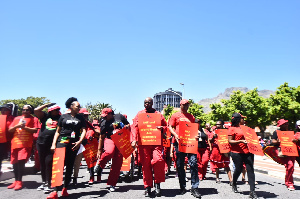 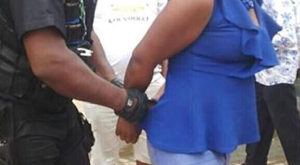 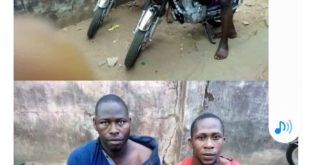 South Africa’s third most popular party, the Economic Freedom Fighters (EFF) have held a massive protest against government’s dealings with international lenders – the World Bank and the International Monetary Fund.

The protests in Cape Town were held outside the premises of the temporal Parliament where Finance Minister, Enoch Godongwana delivered the annual Budget Speech.

Africa’s most industrialized nation in July 2021 announced having secured a US$4.3 billion loan from the IMF. The EFF says it sees international lenders as economic terrorists.

“We will explain to you when we come back here, that when the national treasury announced the loan from the World Bank, both the minister and the deputy minister of finance were not aware.

“But there’s a clique within national treasury that is in control of national treasury, and even takes dangerous decisions, such as taking loans from the World Bank, and the IMF,” said Floyd Shivambu, the party’s Deputy President.

Aside from the IMF loan, South Africa took a US$750 million facility from the World Bank to strengthen its pandemic response in January 2022.

The EFF has slammed the loans as ‘genocide.’ The EFF has long campaigned for the right to land for the country’s Black population, they argue that lack of access to land is the basis for all inequality in the country.