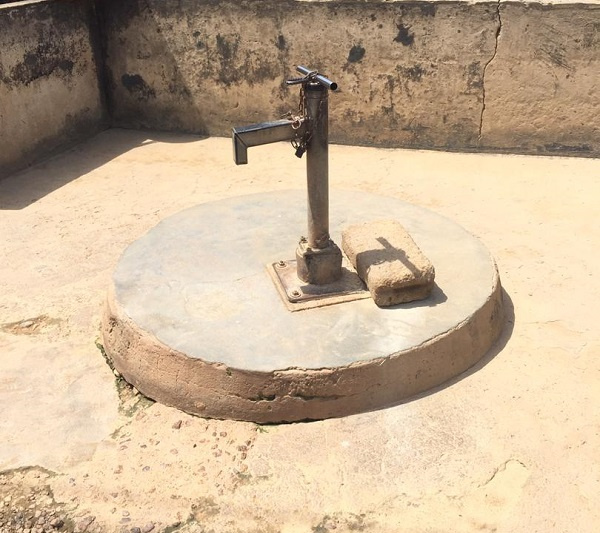 Some communities in the Cape Coast Metropolis of the Central Region have been faced with water shortages for a while now. This, however, has made life frustrating for some people living in the Metropolis. Some of the affected communities are; Nkanfoa Old and Newtown, Abura, Amamoma, Tantril, Apewosika, and Kwesipra.

Information gathered by GhanaWeb indicates that this menace started as far back as December last year in some of the communities whereas, for others, it began this year.

Thus, in some of the communities, the taps have not flowed at all for two weeks and beyond. For the lucky ones, they are able to get it flowing sometimes once, maximum twice in a week.

In a visit to some of these communities, the residents recounted how difficult the water shortage has made life for them. At Nkanfoa Newtown, some students of Bright Future International School were seen carrying bowls of water at a time when they were supposed to be in class studying.

In an interaction with one teacher who spoke on condition of anonymity, she said, “The school has no water for domestic purposes. Even after the pupils finish using the toilet, there is not enough water to flush so sometimes, they are sent to fetch water to be used in the school. Due to this, some come to school late.”

According to Mr. Teddy Adjololo, a resident of Nkanfoa Newtown, “I moved here in September last year, I didn’t know much about the water situation over here. But having come here to stay for six months, I’ve realised there are water challenges over here specifically, Nkanfoa Newtown. So since I came here, I did not make any provision for storing water because I felt the water will be flowing all the time.

“But as I came, I had to make alternative arrangements to get containers, drums to store water from time to time. Sometimes once a week, sometimes for a whole week, it doesn’t flow at all. So I pay a taxi driver who goes to my previous place (North Ola) to get me water and he charges not less than Ghc20.”

Again, Miss Evelyn Eshun also of Nkanfoa Newtown said, “We sometimes go to fetch from a neighbour’s home. The other option is to make use of the borehole which is a bit far so we pay ‘aboboyaa’ riders to fetch for us. They charge Ghc10 for that, regardless of the quantity. We’re really worried about the water shortage.
Sometimes for two weeks, we don’t get water meanwhile we continue to pay bills.”

In addition, Ghanaweb visited Amamoma, a community that hosts some of the continuing students of the University Of Cape Coast, and some of the students also shared their experiences with us. In an interaction with one student, Mr. Daniel Osei, he said,

“The issue of water here on campus, Amamoma is a big problem. The water does not flow and when it comes, it’s not clean. Sometimes we resort to the well which is always overcrowded. Sometimes we are unable to go to class on time.”

Interestingly, businesses that depend much on water such as food vendors and hairdressers revealed that they are able to store enough water whenever it flows and alternatively, they make use of the well and boreholes for their services. 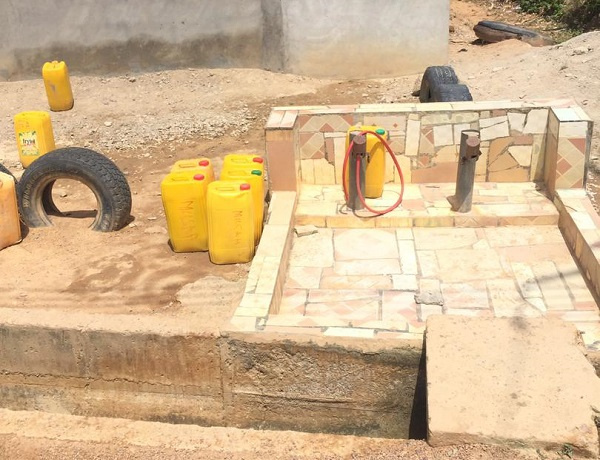 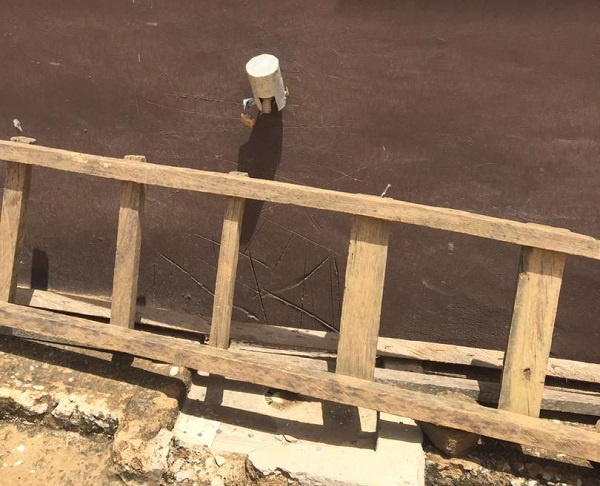