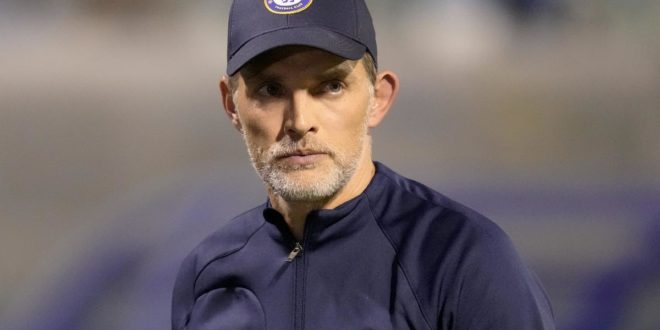 Jacobs explained on Twitter that, one of the main reasons for Tuchel’s dismissal was the manager’s decision to abandon his new role of getting involved in the club’s transfers in order to focus on fieldwork, which resulted in the club missing out on their key targets, Raphinha and Jules Kounde during the summer window.

One of the major decisions Todd Boehly made after taking over from Roman Abramovic as Chelsea owner was axing sporting director, Marina Granovskia and assuming the role temporarily to work alongside Tuchel on the club’s transfers.

According to Jacobs, Tuchel’s cold reaction to the club’s transfer business prompted Boehly to step up and do things on his own, which resulted in the club renewing the contracts of Reece James and Azpilicueta as well as making some signings.

Jacobs continued that Boehly after carrying out all the duties by himself had a feeling of a new era, hence, Tuchel’s sacking was on the horizon.

Therefore, the firing of Tuchel on Wednesday was not solely based on Chelsea’s poor run or the disappointing 1-0 loss to Dinamo Zagreb in the Champions League. But, Boehly is in search of a manager who is willing to assume the authority of being influential on and off the pitch.

Thomas Tuchel managed his 100th game as Chelsea manager in the defeat to Zagreb and was hoping to do so again, but it all appears to be a pipe dream.

After six games, Thomas Tuchel leaves the club in sixth place with 10 points, a win and two draws behind leaders Arsenal.