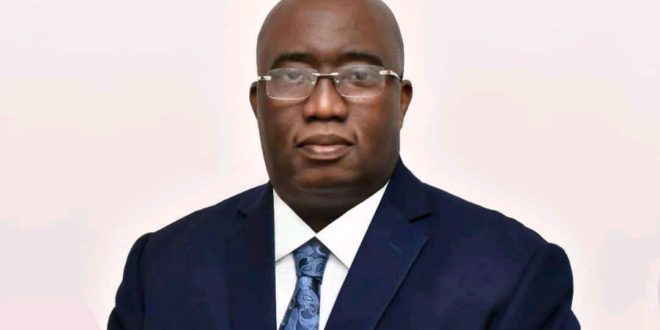 The Coordinator for the Minister of Food and Agriculture who in the past Coordinated for Alan Cash and also reported to have been sharing money allegedly from Dr Bawumia to delegates, James Obeng Jr., also lost miserably in the Regional 1st Vice Chairman elections, polling just 15 votes as against 191 votes from Asafoakye Badu who won the race.

Emmanuel Acquaah who stood for Western Regional Secretary position of the NPP with an alleged financial assistance from Alan Kyeremanten, was also defeated. He polled only 57 votes. It was clear that the Western Regional NPP elections was a fight among the four presidential candidate aspirants namely Hon. Ghartey, Dr. Bawumia, Mr Kyeremanten, Food and Agriculture Minister, Dr. Owusu Afriyie Akoto, and it is clear at the end of the day that Joe Ghartey stands tall.

The Western Region seems to be pushing to have Hon. Ghartey lead the NPP in the 2024 presidential elections.

Previous NPP Elections: Akufo-Addo and Bawumia Lose Control of Eastern Region
Next Why did VAR rule out Benzema’s goal in the Champions League final vs Liverpool?