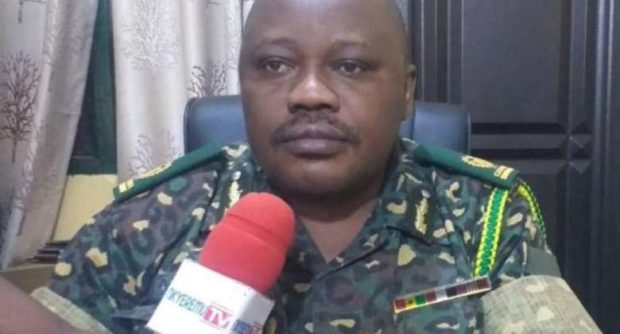 The Ghana Immigration Service (GIS) has repatriated 358 irregular migrants in the Bono East to their respective countries of origin, Chief Superintendent Mr.

Enoch Abrokwa, the Bono East Regional Commander of the GIS, has announced.

He said those irregular migrants had entered the country through unapproved routes and they were from Nigeria, Togo, Burkina Faso and Niger.

“The repartition was conducted successfully through the commitment and hard work of the personnel of the Command and other supporting security agencies and they deserve commendation.”

He told the Ghana News Agency that the GIS was determined to go to every length to protect the country’s borders to enhance national security.

Mr. Abrokwa said he found it deeply troubling that despite the dangers associated with irregular migration, many of the young people would not listen and continued to make the perilous journey, through the Sahara Desert to Libya and across the Mediterranean to look for better lives.

He counseled the youth in the region against embarking on such travels.

If anybody wants to travel outside they must acquire relevant traveling documents and to seek advice from the GIS officials before traveling.