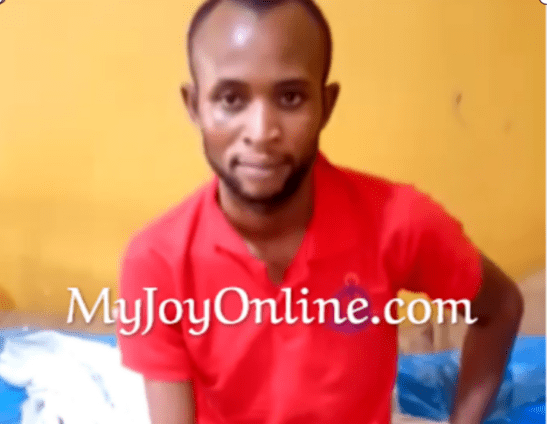 The EC officer, identified as Wisdom, was attacked at about 10:00 pm as he was returning home from an errand.

The robbers, who attempted to steal his motorbike, shot him in the thigh but he managed to escape the scene despite having sustained an injury.

He was later rushed to the Walewale Government Hospital for treatment.

According to his relatives, the officer has since been left in pain as there is no doctor to attend to him.

The officer, who managed to speak to JoyNews, said nurses at the facility have advised him to seek local treatment since they do not know when the doctor will report to work.