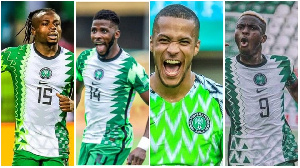 With the Black Stars dipping in form and the Super Eagles being on somewhat a horizon, coach Otto Addo faces a herculean task in getting his team to upstage the Eagles and feature at the 2022 World Cup in Qatar.

The Black Stars have a crucial date with their neighbours in the 2022 FIFA World Cup playoffs scheduled for March 25 and 29, 2022.

Nigeria have become a force to reckon with following their impressive performance at the 2021 Africa Cup of Nations.

Despite having a coach who was handed the job two weeks prior to the AFCON tournament, Augustine Eguavoen was able to assemble some of his best players who shaped his team to produce one of the best performances at the tournament.

Augustine Eguavoen owes his success at the AFCON 2021 to some key players who played instrumental role in his team’s performance and these players could be a big threat in Ghana’s game. 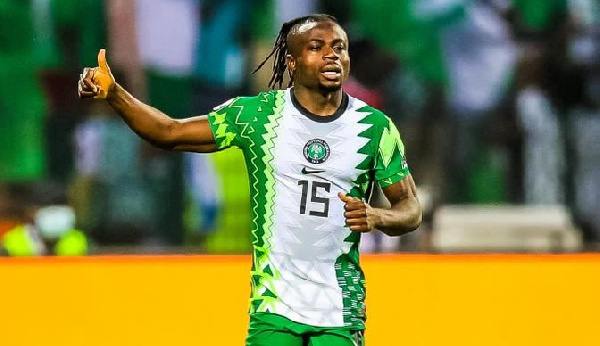 The FC Nantes winger was one of the pillars for Nigeria at the 2021 AFCON. Simon played all 4 games for the Super Eagles at the tournament scoring and assisting once. The left-winger is very pacey and could be a threat for Ghana’s defence in their World Cup playoff match.

This season the Nigerian player has contributed to 10 goals for his French club in 21 appearances. Simon has an eye for goals and could take on defenders. 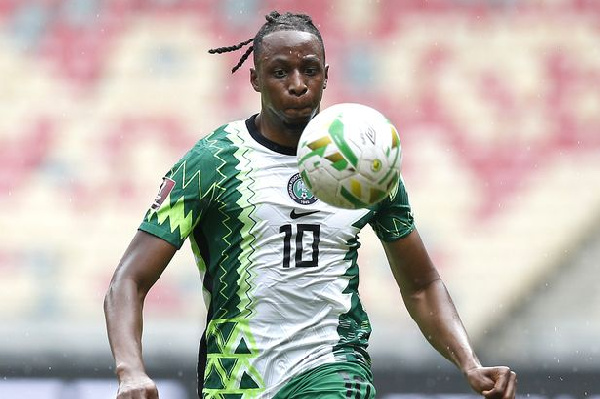 The 25-year-old was one of Nigeria’s star performers at the AFCON registering an assist in their victory over Egypt and has maintained his strong form since the tournament.

Since his return to club level for Rangers, the Nigerian has been enjoying good playing time in the Scottish league and Europa League. Aribo has featured in 6 out of 7 matches for the Super Eagles in the World Cup Qualifiers. The player is often positioned at the heart of midfield. 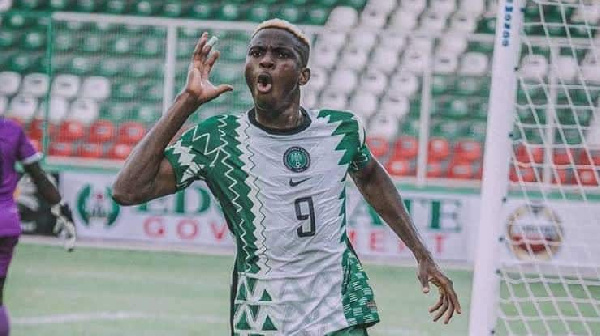 The highly-rated Nigerian striker has some impressive statistics in the Europa League this season scoring 4 goals in 5 appearances for Napoli. The player was left out of the Super Eagles AFCON campaign due to a cheekbone fracture injury.

To most supporters of the Super Eagles, Oshimen is the final piece of their puzzle to Nigeria’s quest to qualify for the World Cup. With the exception of two matches, the Napoli striker scored 4 goals in 6 of Nigeria’s World Cup qualifying process. On a good day, the 23-year-old could be a worry for Ghana in the playoffs. 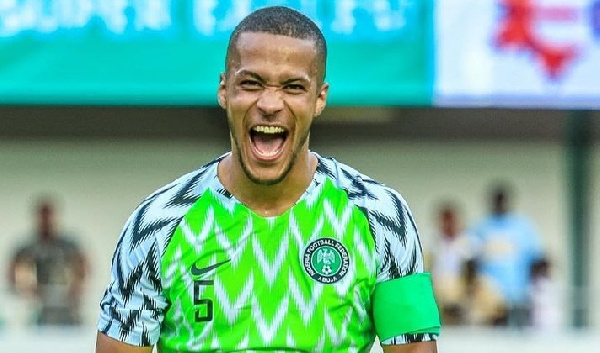 The Nigerian vice-captain is one of the most experienced players in the team. Ekong barely puts a foot wrong when he is in action for Nigeria. The 28-year-old is always the last man to beat whenever the Nigerian defends faults and under his watch, the Super Eagles defence has kept 7 clean sheets in 14 matches since 2020.

Despite being a defender, the Watford player contributes to attack often. Since his return from the AFCON, Ekong has not featured in any game for Watford and has been left on the bench. The tall centre back could be an obstacle for the Black Stars attack in the games. 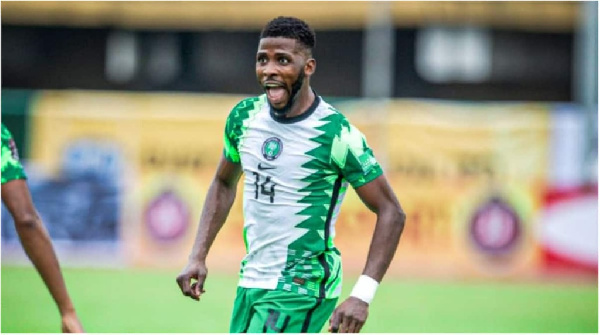 The Leicester City striker possesses the ability to create chances in difficult moments. His alertness for goals in time of despair is one of the reasons the Black Stars must keep close tabs on him.

Iheanacho lost his place in Leicester’s starting role after the AFCON but when he was handed a chance in the Europa League, the player did not disappoint as he scored the only goal for the English side to progress.

The striker who is often deployed on the flanks or a central attacking role in the Super Eagles has been a key member of the team after winning the 2013 U-17 World Cup and Golden boot award. He scored Nigeria’s only goal against Egypt at the AFCON and grabbed an assist in the game against Guinea Bissau.

Previous VIDEO: Husband & his wife reportedly die in their car during sexual intercourse
Next We need someone like Russia’s Putin to manage MUSIGA and GHAMRO – Shatta Wale