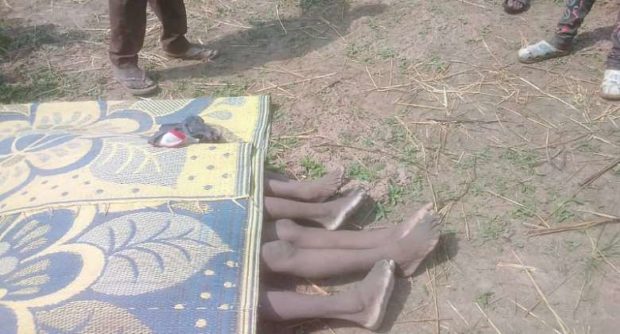 The bodies of four boys who drowned have been retrieved from the Volta Lake at Konkoma, a community in the Pru East District of the Bono East Region.

The boys had gone missing for days, compelling their relatives to report their disappearance to the Police.

“We heard the message yesterday [Monday] that some children were missing. They are four boys. We were in search of them until this [Tuesday] morning when we got information that they had drowned. They were so drowned that they could not be recognised. The bodies of the deceased will not be released until the necessary autopsy is conducted,” A local journalist told Citi News.

This incident follows a similar one that happened in the Saboba District in 2021, where nine students drowned after a canoe they were traveling on capsized.

The headmaster, Emmanuel Changer, had sent some 31 Junior High School students to his farm, and on their return, the boat they were traveling on capsized in the River, leading to nine students losing their lives.