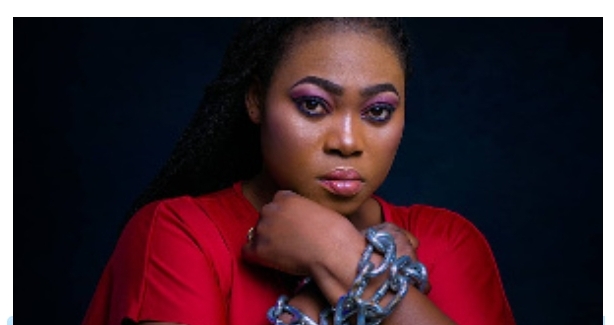 Joyce Blessing‘s marriage on the verge of collapse

In the midst of reports that DNA test results have shown that one of the three children of Joyce Blessing is not her estranged husband’s, broadcaster Kwasi Aboagye has detailed how Dave Joy, husband of the gospel musician, requested for the test at the blind side of the wife.

The Peace FM presenter, during an interview with lawyer Tweneboah Kodua on whether consent from each party would have to be sought before a DNA test could be carried out, claimed that he was informed Joyce Blessing was unaware of Dave Joy’s action.

“Our investigations show that the children were in the custody of the lady [Joyce Blessing]. The man [Dave Joy] went for them saying they were going shopping. That was when the sample of the children was taken for the test. So, per what we know, the lady never knew about the test. More or less, her consent was never sought”, Kwasi Aboagye said as he laid the premise for the interview.

Lawyer Tweneboah Kodua however decided to not address “that specific matter especially when it is in court”. Instead, he did a general education, stressing that, all parties should be aware of the test “because, at the end of the day, every test has implications”.

Besides that, he noted that it was imperative for all parties to be in the known because “if for nothing at all, it will take away doubts”.

“Indeed, a DNA test was conducted and it proved that it’s just one child that doesn’t belong to Joyce Blessing’s ex-husband out of the three children. You haven’t seen any DNA test yet you keep gossiping and spewing lies. Some of you are reporting that Joyce Blessing’s ex-husband has discovered that two of their children are not his,” he stated during the Peace FM Entertainment Review show monitored by GhanaWeb.

He continued “You’re lying. That’s not true. Stop the lies, it’s not a good thing. If you want to know the truth about the issue, you need to ask the people involved. You need to embark on thorough research. I know what I’m saying. These are sensitive matters so if you want to talk about it, you need to be sure.”

In May 2020, GhanaWeb reported that Joyce Blessing’s marriage was on the verge of collapse. Although information about the situation was scanty, reports later emerged that the marital glitch was as a result of accusations of infidelity.