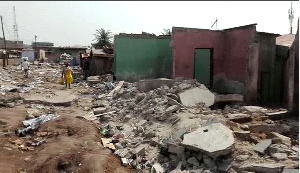 Hundreds of inhabitants at Dagombaline, the largest slum in Kumasi have been rendered homeless as the government begins the construction of a road network.

Some of the affected residents want the government to provide them an alternative shelter as dozens of structures have already been demolished leading to the displacement of many.

Most of these occupants are head porters who have migrated from the northern part of the country to seek greener pastures in the Ashanti region.

According to them, the demolition exercise was a sudden one that came without prior notice.

Meanwhile, the Municipal Chief Executive of Oforikrom, Abraham Kwame Antwi has rubbished the claims, indicating that a broader engagement was done before the demolition exercise began.

The MCE lamented that many of the residents were portraying all kinds of ungodly behaviour despite several warnings and prior notices of the intended exercise had been given.

He said enough time had been given to these illegal occupants, and now it was time for the exercise to take place.

Further checks by GhanaWeb revealed that about 20 to 30 residents were occupying a single room inside the structures.

The now homeless occupants who number over three hundred are therefore pleading with the Oforikrom Municipal Assembly to give them an alternative shelter to help them make a daily living.

A visit to the site saw that a huge part of the slum had been demolished by the assembly whilst the remaining part was awaiting demolishing.

Other residents who are still occupying the remaining part pleaded with the authorities to give them enough time to prepare themselves before they are evacuated. 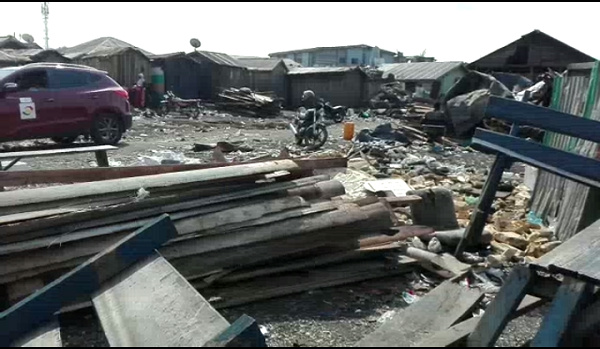 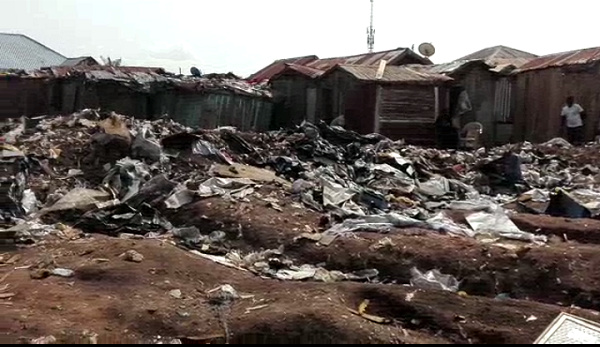 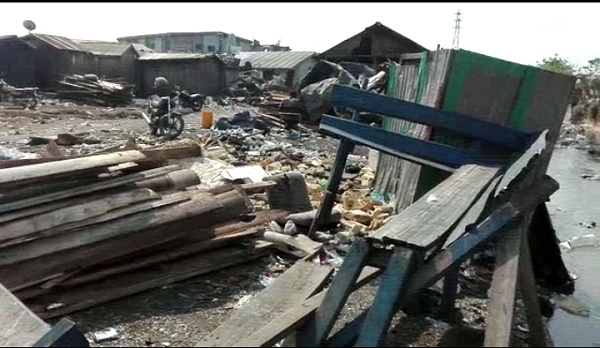 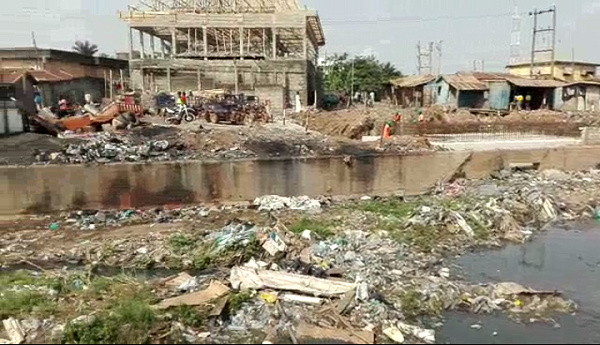