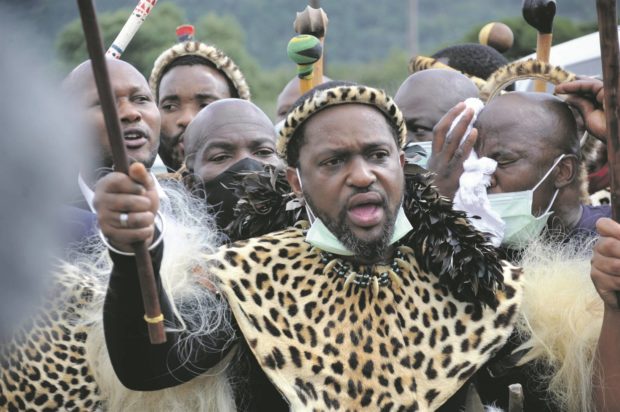 KwaZulu-Natal High Court Judge Isaac Madondo has ordered that the coronation of Prince Misuzulu KaZwelithini, the Zulu king in waiting, can go ahead.

The ruling came after Zulu princesses Ntandoyenkosi Zulu and Ntombizosuthu Zulu-Duma applied for an interdict to stop the coronation process of Prince Misuzulu. They claimed that the will of the late King Goodwill Zwelithini, who died in March last year, was forged.

Madondo said that although the princesses sought to halt the coronation process, they had not disputed that members of the royal family had elected Prince Misuzulu as Zulu king.

The princesses have, however, successfully suspended the execution of Zwelithini’s will, pending a trial that will ascertain its validity.

The interdict will last 15 days before it lapses.

Two experts testified about the will, but their views were conflicting.

The court also dismissed Queen Windred Dlamini-Zulu’s application to have 50% of the late King Goodwill Zwelithini’s will set aside for herself.

Madondo said there was presently no dispute about the will, and he could therefore not make an order on the matter.