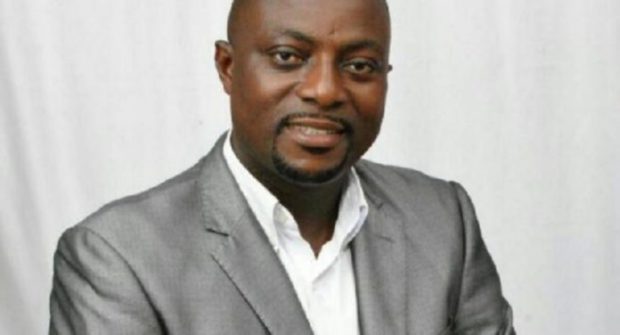 According to reports, he died on Wednesday, February 16, 2022, after a short ailment.

Until his demise, Mr Baidoo was working as the Safety and Environment Officer of the Takoradi Technical University.

He said his death has shocked the rank-and-file of the party because he had recovered from an ailment about two months ago.

“He was hale and hearty after recovering from a sickness two months ago. We have been with him working for the party until we heard the news this dawn,” Mr Kirk-Mensah bemoaned.

He said they have suspended all political activities in the region until further notice to mourn the “hardworking and dynamic late Regional Organiser.”

“All party flags across the country will fly at half-mast in honour of late Japhet who dedicated his life to the NDC,” Mr Kirk-Mensah added.

Previous 58-year-old man found dead in river at Abesim
Next Ministry of Fisheries ordered to refund US$17,397 used for foreign travels