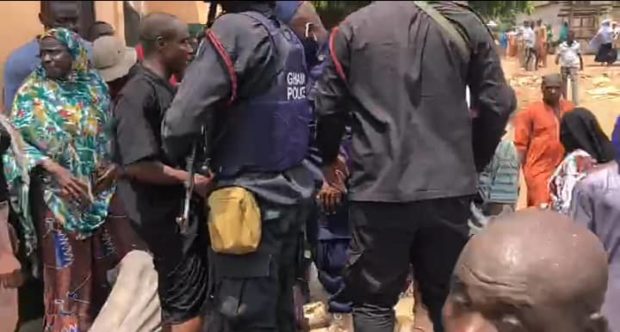 No violent crimes recorded during Yuletide 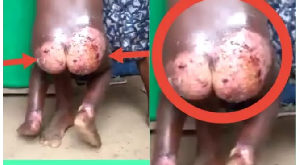 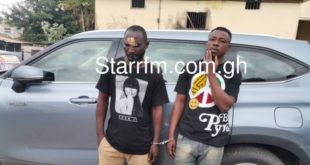 The Police in Accra have not recorded any violent crimes during the Christmas festivities.

Divisional Commanders of the Police Service, in an engagement with the Ghana News Agency, attributed the remarkable feat to proactive leadership, increased police visibility within crime hotspots and frequent targeted swoops, amongst others.

He said the patrol teams were at Abeka, Apenkwa, Lapaz and its environs, with support from personnel of the Motor Traffic and Transport Department (MTTD), also managing traffic flow.

“We embarked on the swoops at least once every week. The more we made life uncomfortable for them, the more their activities were thwarted and cleaned the communities from evil doers,” he stated.

He said police presence along the Achimota Overpass towards the N1 Highway, Lapaz and Abeka also checked criminal activities by motorcycle riders.

He assured the public that Police would deepen crime check and continue patrolling communities.

DSP Ocansey said security was a shared responsibility and advised citizens not to leave their premises unguarded.

He also urged them to be alert and report any suspicious activities to the Police.

Assistant Commissioner of Police (ACP) Abraham Acquaye, Nima Divisional Commander, said the peace enjoyed in recent times was due to the proactive leadership of the Police Administration.

He said personnel had “saturated the system” with their presence and that they had moved from “active policing to proactive policing.”

ACP Acquaye said they had not recorded any robbery or murder case, except for one isolated case of break in, defrauding incidents and a few motor crashes.

At the Cantonments Divisional Command and La District Police Stations, officers also gave similar indication of no violent crime within their vicinities and assured that they would heighten security measures for the safety of citizens. 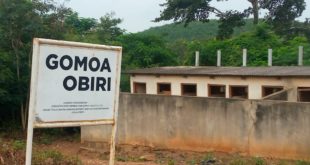