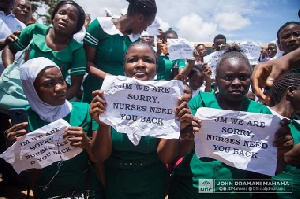 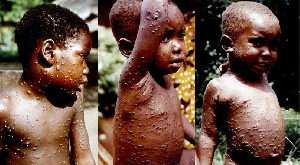 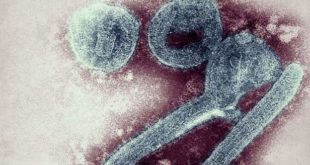 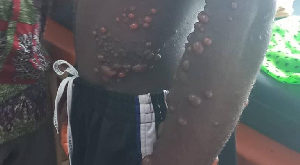 The president of the Rotational Nurses and Midwives Association of Ghana, Mr Jerry Martins Aziamati, has called on the government to eradicate the corruption that has plagued the posting of nurses and midwives at the ministry of health.

According to him, the ministry is engrossed in corruption as far as the posting of nurses and midwives is concerned.

Mr Aziamati called on President Nana Akufo-Addo to look into the issue.

Mr Azarmati made the allegation while speaking about the exodus of nurses on Accra100.5FM’s midday on Wednesday, 1 June 2022.

He noted that despite the queue, some 125 nurses belonging to the 2020 batch were recently posted over their colleagues.

“Those of us who cannot afford the amount are wasting away at home”, he bemoaned.

Mr Aziamati said the nurses and midwives feel demotivated by these developments and, so, refuse postings to the remote areas in the country.

He noted that all the promises the government made to nurses and midwives in the 2020 general elections have not been fulfilled. 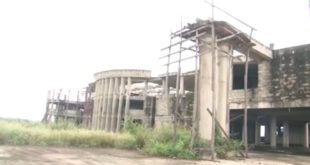 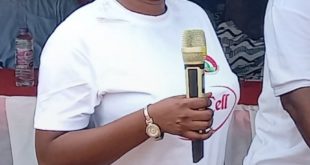