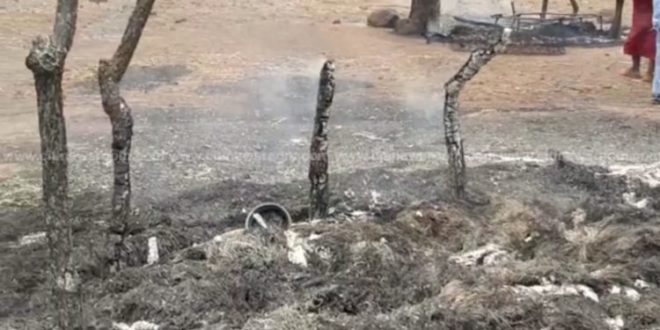 PHOTOS: Assailants descend on Zacholi in Yendi, shoot 9 men to death, injure others

An attack on residents of Zacholi in the Yendi Municipality of the Northern Region has left nine men dead, while several others, mainly women, were wounded.

Some properties were also set ablaze in the attack.

According to reports, the attack came after allegations that some armed robbers had attacked and killed a Konkomba man on Tuesday, April 11, 2022.

There is suspicion that this was a retaliatory attack on Zacholi.

The bodies of the deceased persons were found lying in the open when Citi News arrived at the scene. 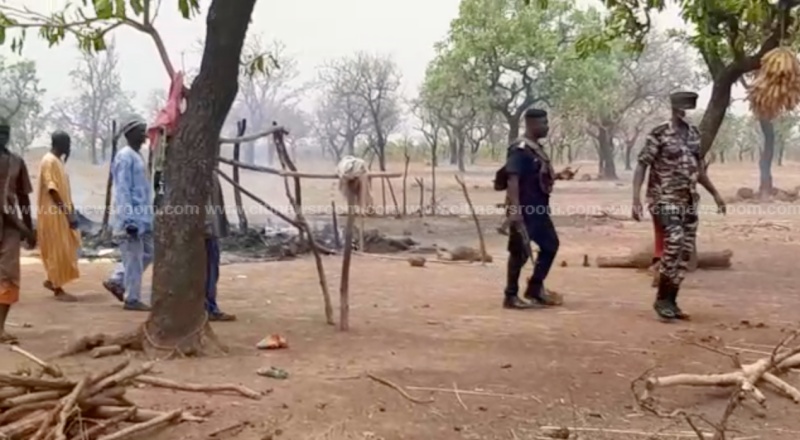 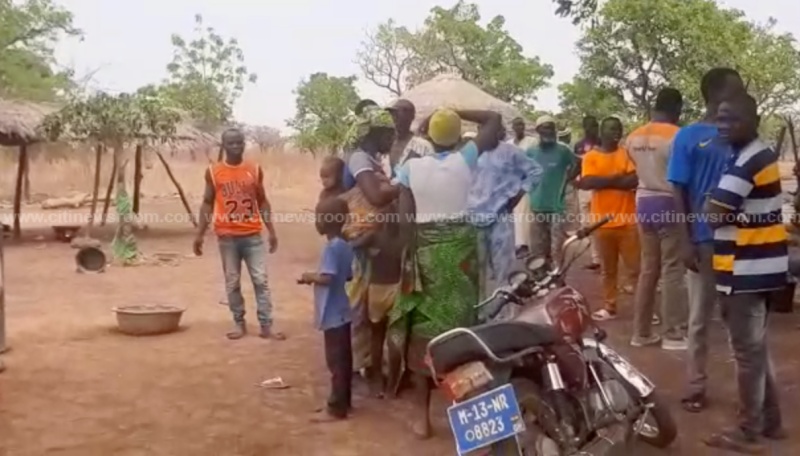 “I was here when they came, as soon as they entered, they started shooting and one man just shot my husband, and he is dead. I was standing there, and they started burning our homes,” one woman said after the attack.

“I have one child, and he has been killed. Now I have no child, no one to look after me again,” another added.

Another resident of the community, Ahmed Osman, told Citi News, “I was here by when I heard people coming closer. They came and met a child lying down, they pulled him up and asked him the whereabouts of the motor rider. I got up, and before I could realize it, they shot him and the child fell. I turned and saw two other people coming, and they started burning the houses. I took a cutlass, my mother and another young lady came to stop them, and they wanted to get to me. They were three people, we don’t know of anything they’re accusing us of. All the men have been killed” he said.

There is some police presence at the scene of the attack.