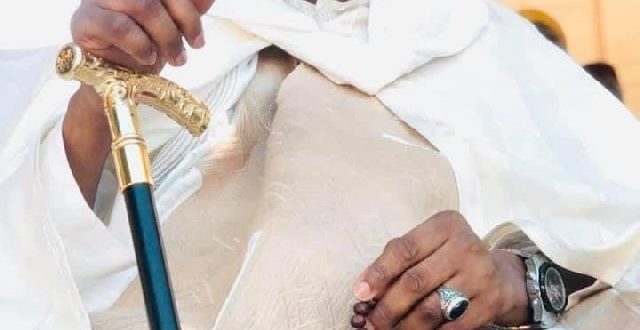 Vice President Dr Mahamudu Bawumia has described the late Shaykh Ali Ahmed Maikano Kalamu as “a man of peace who worked for the unity of the Muslim community in Ghana”.

He also sent his condolences to the bereaved family and Muslim sect, via Facebook.

Shaykh Ali Ahmed Maikano Kalamu was reportedly killed by armed robbers on the Abromase road in the East Gonja District in the Savannah region.

The sad incident occurred on Wednesday dawn whilst the religious leader and his entourage were headed for a Maulid event.

Shaykh Ali Ahmed Maikano is the first son of the late Islamic cleric and leader of the Jallo fraternity, Shaykh Abdulaihi Maikano.