Home / ENTERTAINMENT / This Week On Twitter:Samini and Stonebwoy to perform in Kwahu, Lynx at 15 and many more 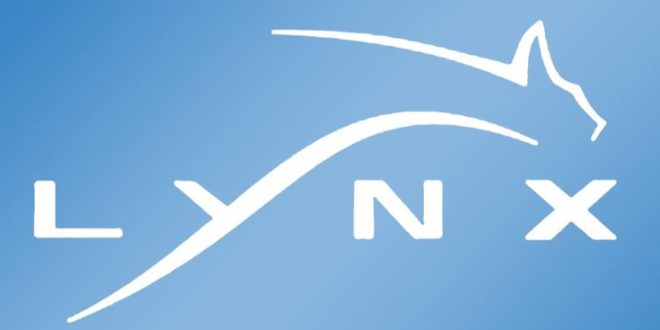 This Week On Twitter:Samini and Stonebwoy to perform in Kwahu, Lynx at 15 and many more

Get the latest news in music, movies, sports, entertainment and more on Twitter. Here is a recap of some of the trending stories during this week on #TwitterGhana. Samini and Stonebwoy To perform at Rock city

Two of Ghana’s top dance hall artistes Samini Dagaati and Stonebwoy will be performing live at the Rock City Hotel at Kwahu Mpraeso this Easter. Tweeting about the upcoming event, Stonebwoy wrote, “It’s an honor to share the same stage with Samini”. Some fans like Gaye Darwin have been excitedly Tweeting about it as the day nears.

Chai!! It's an Honor To Share Same Stage and One for the Books!
@samini_dagaati | @stonebwoy pic.twitter.com/hsLSJKIskB

Ghanaian Singer and songwriter Kelvyn Boy is, for the second time, enjoying seeing his international hit single ‘Downflat’ on the billboard charts at number 5. The musician, whose song has received accolades locally and internationally, first hit the Billboard charting number 10 – who knows how far his hit will go? Kelvyn Boy expressed his excitement via this Tweet, while the French Ambassador to Ghana, H.E. Anne Sophie Ave and EU Ambassador Irchad Ramiandrasoa Razaaly joined the #Downflat dance challenge, showing off their moves. The news was also Tweeted by TV3.

Lynx Entertainment was celebrated by fans on Twitter for 15 years of making hit songs and
producing music stars such as KiDi, Kuami Eugene, Mzvee and a host of others. They held an event to share with industry stakeholders what the next 15+ years will be. At the fun-filled
ceremony, Lynx Entertainment additionally unveiled two new artists; award-winning songstress Adina Thembi and new Afrobeats/AfroPop singer BoiJake were announced to be joining the f label. This Tweet by Entertainment Journalist, Olele Salvador highlights the event.

So Lynx Entertainment celebrated 15 years of successfully making Ghanaian hit songs. They held an event(Lynx Legacy Launch) to share with industry stakeholders what the next 15+ years will be.

This thread highlights some of the things Richie(CEO of Lynx Ent.) said at the launch. pic.twitter.com/xpGo8MhiMN

Karim Benzema was trending for playing a key role in earning Real Madrid a spot in the Champions League semi-finals. The striker scored his fourth goal of the tie against Chelsea at a crucial time in the match on Tuesday evening. It was a #Benzema special moment as
reactions from the football community praised and credited him for the triumph against Chelsea. This Tweet by Citi Sports narrates more about the game.

Ramadan continues and traditionally, our Muslims brothers and sisters break the fast in the evening with Iftar. This week the spotlight is on Halidu Ibrahim, Assembly member for North Alajo who shared his Iftar moment in a Tweet with the community members of Zamanlafya..

Iftar (meal eaten after sunset during Ramadan) with members of Zamanlafiya base in my beloved Alajo North Electoral Area. pic.twitter.com/TSbuuOWSlQ

Lynx at 15 and many more This Week On Twitter:Samini and Stonebwoy to perform in Kwahu 2022-04-17
Dickson Boadi
Share

Tags Lynx at 15 and many more This Week On Twitter:Samini and Stonebwoy to perform in Kwahu